Muxtape and photos for July 2008

I've updated my muxtape with some songs that have been stuck in my head over the past month or so.

What? That's not enough for an update for you people? Hmph. Okay then. Then how about photos from the Bleu, Sandra McCracken, and Derek Webb show I attended with Geof: 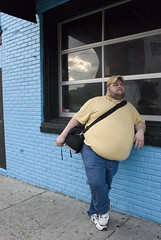 Geof, waiting for the show
at , Nashville, Tennessee, United States by domesticat.
['Geof outside 12th and Porter']

Or the photos from the Obama rally I attended: 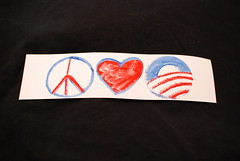 Or the voluminous cute which is this photo of Stephen and Liza on July 4th: 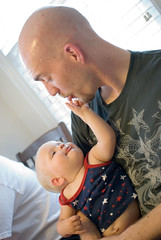